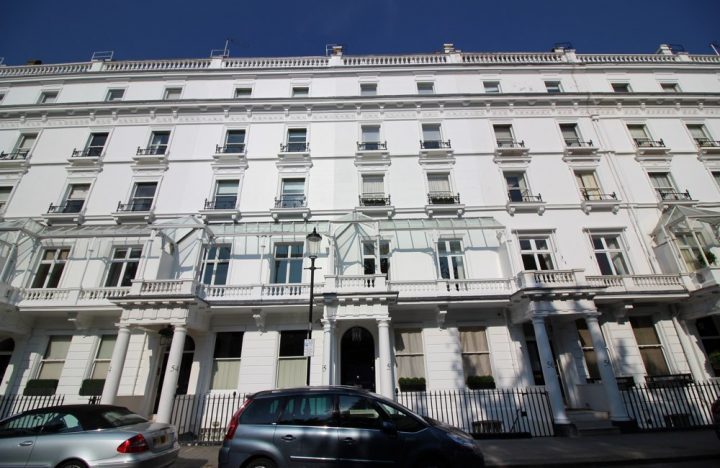 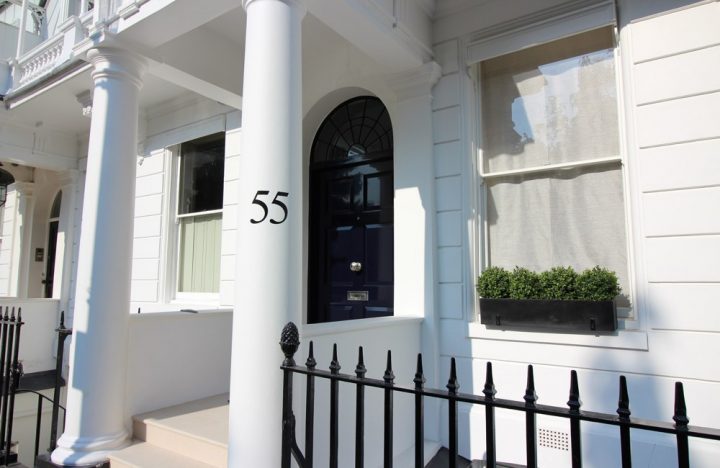 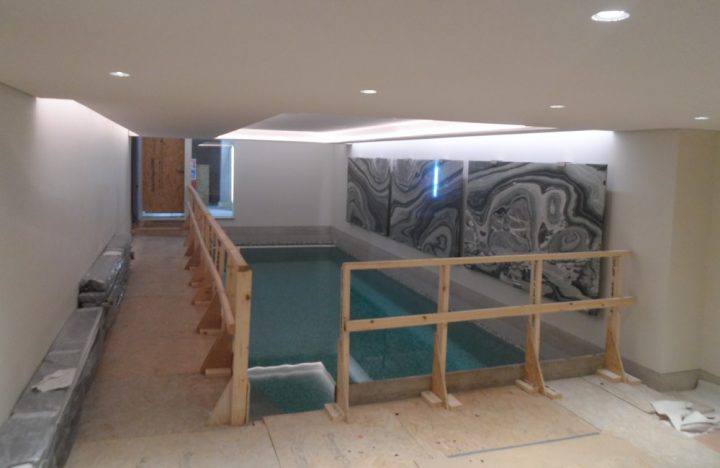 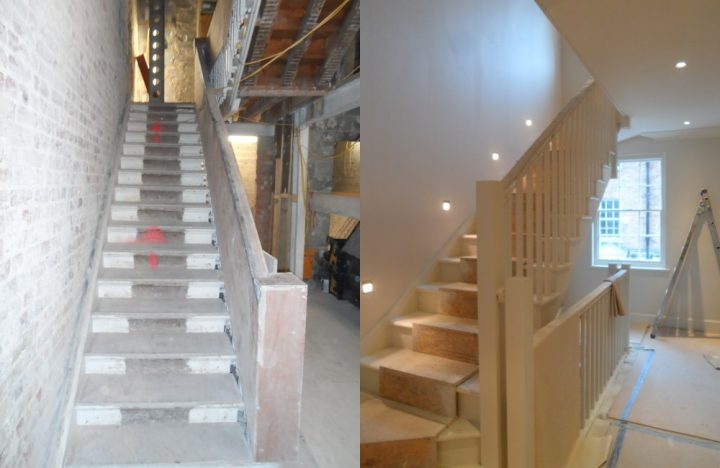 Within an important Grade II Listed terrace, this 1810 house sits in a garden square in the Sloane Street conservation area. We undertook a full refurbishment of the house.

Although originally constructed as a six-storey single dwelling, the building was converted to flats in the 1950’s. It had then been restored into a single home in the ‘90s. Various further renovations had since taken place, including the construction of a large double storey basement containing a swimming pool. This linked the house to the mews at the rear.

Previous works had been undertaken in a piecemeal manner, and there were a number of areas where the structure was unsafe. A full schedule of repairs were required prior to the commencement of new works. These were undertaken sensitively given the historic relevance of the building.

Further to this, new areas of work included re-structuring the mews house layout, creating additional stairs and facilitating modern services to be routed throughout. 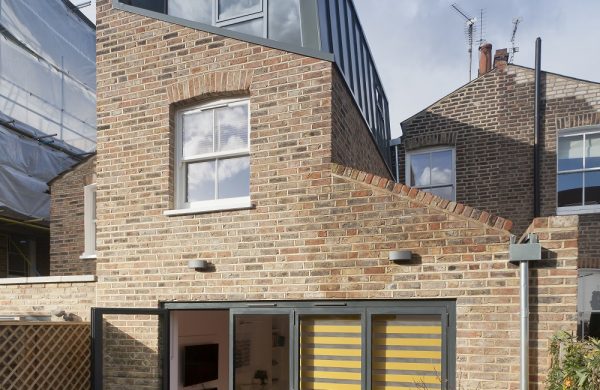 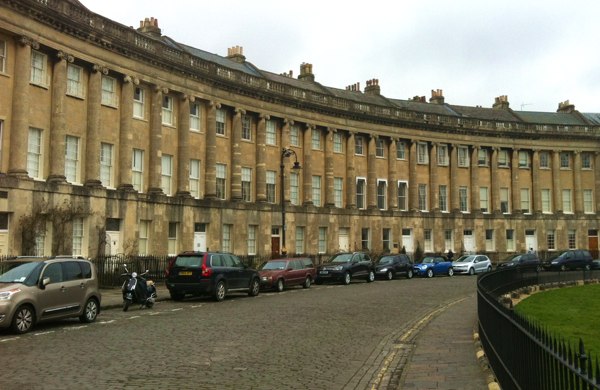 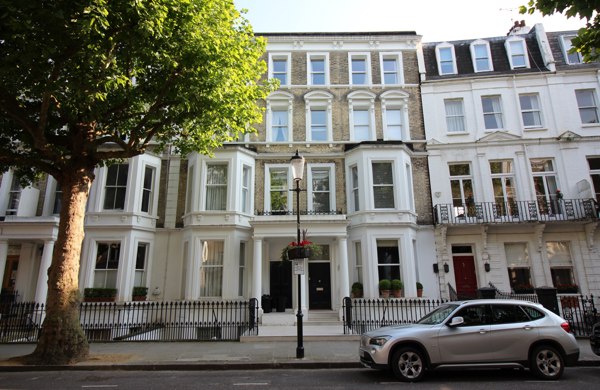