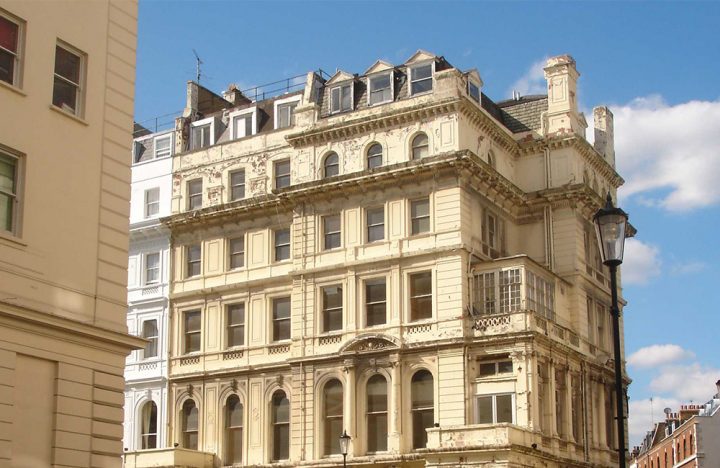 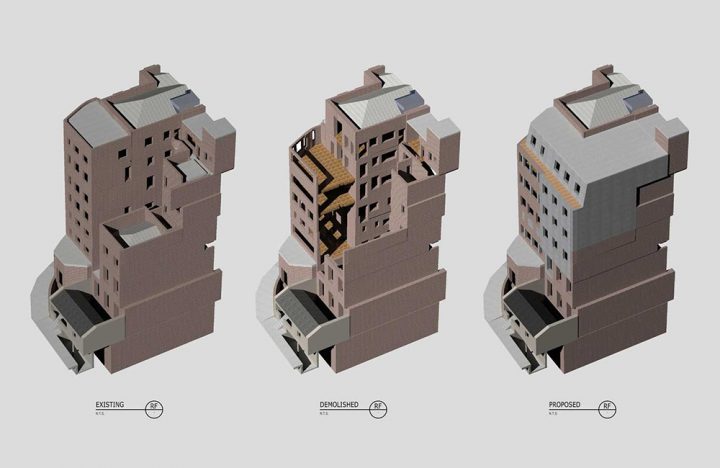 The proposed development of Grade II listed building in London’s West End involves restoration and refurbishment, and a significant extension to the rear of the site - to deliver a five-star boutique hotel.

The five storey building with one-level basement was formally known as the Averard Hotel and was originally two buildings. Openings were previously made in the party wall between 10 and 11 Lancaster Gate to form the current complex.

Constructed in 1856 as part of the 19th century urbanisation and development of the Paddington Bayswater district, the buildings have been subject to a series of alterations throughout their history. The most structurally-significant were the interior refurbishment and alterations done in the 1930s, and a five-storey rear extension dating from the 1950s.

A new extension has been designed to replace the 1950s structure and infill adjacent areas. In addition, the proposals include numerous alterations and repairs. A programme of structural investigations, including on-site opening up and testing, has been developed in order to fully understand the existing structure and inform the proposed design and construction sequence. 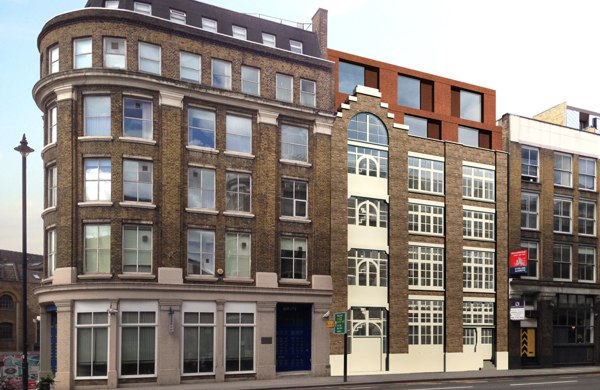 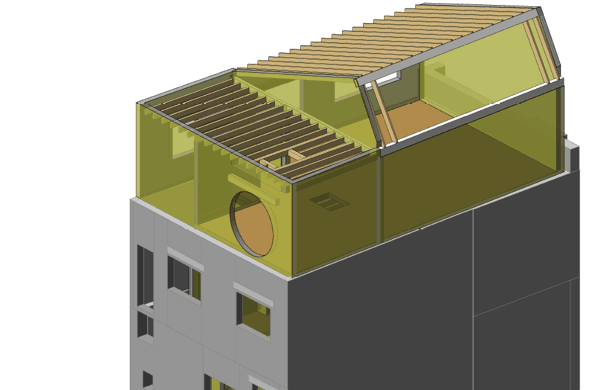 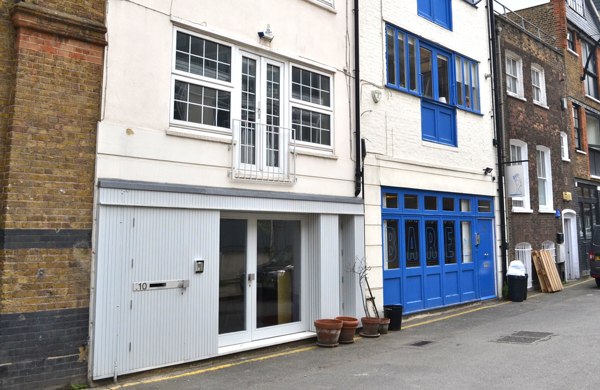