‹ Back to News
Industry News

David Rudlin has won the Wolfson Prize with an incredible concept: 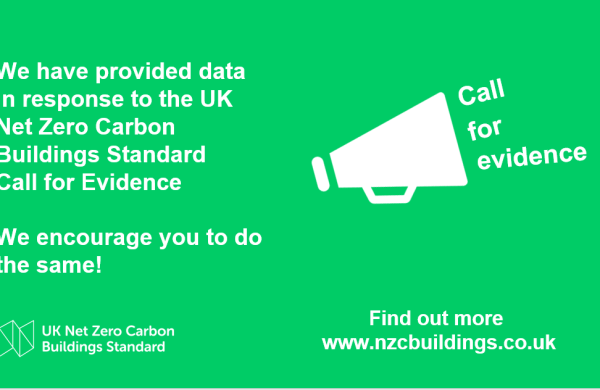 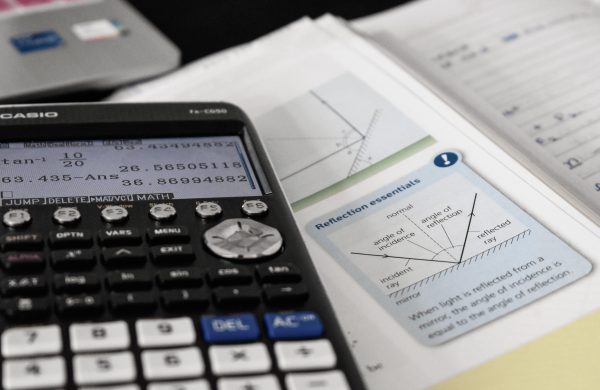 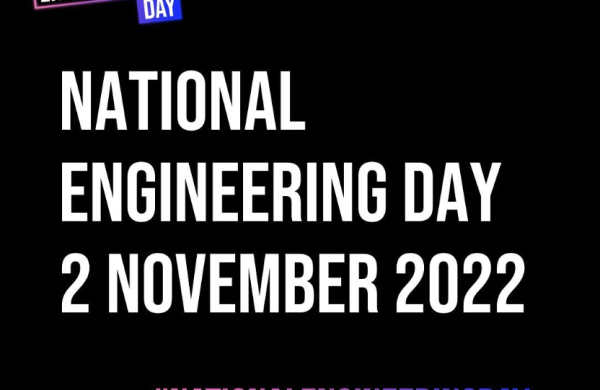