‹ Back to News
Office Updates

Nick Eglinton, our CAD Manager, attended the BIM Show Live was a gathering of 300+ people where presentations and discussions took place about the current status of BIM in the industry. The majority of companies within the industry were represented from all disciplines and speakers included David Philp, head of BIM implementation for the Cabinet Office.

Gareth, Seamus and Des attended the BCO Awards 2011 at the Grosvenor House Hotel.

Gareth and Seamus attended MIPIM 2011 in Cannes, representing Davies Maguire for the first time. While both are seasoned veterans of the annual gathering, this year was particularly exhilarating as the practice was successfully launched on the world stage. 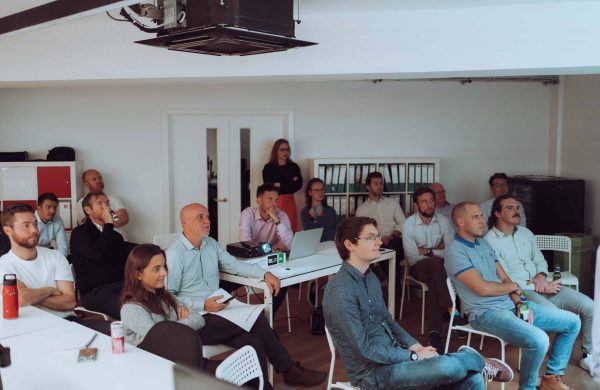 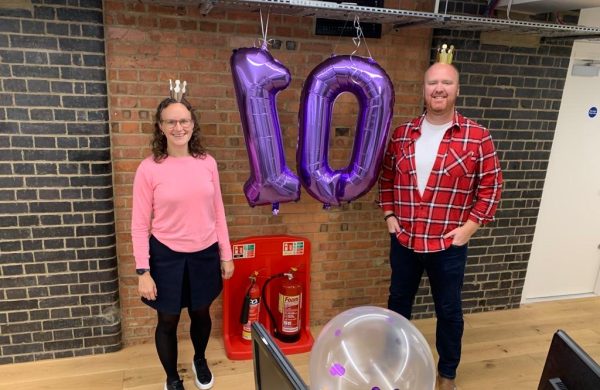 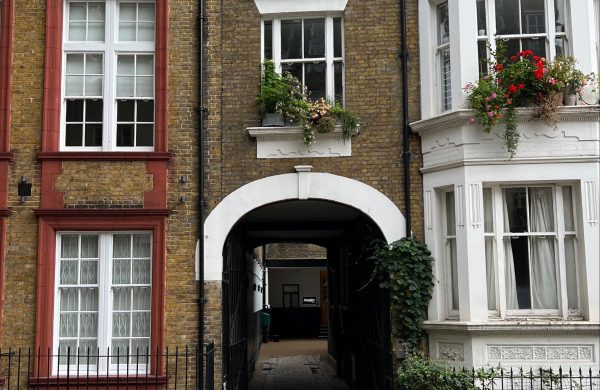